Arcadian Atlas is a 2D isometric tactical RPG for Mac/PC/iOS/Linux about the choices people make in pursuit of the things they love, and the havoc it wreaks on a kingdom.

Watch your back in the world of Arcadia, where a kingdom is tearing itself apart and forces more dark and ancient than the soil are about to awaken. Experience deep tactical battles across vast and treacherous landscapes as you build an army of powerful troops, customizing their classes and skills to gain every advantage against monsters, ruthless men, a daughter scorned, and a queen so cruel she’d kill her own husband to gain the throne.

Play as two lovers brought together by war and torn between the queen they’ve sworn fealty to and the charismatic illegitimate daughter who’s risen up to take back a throne denied her—civil war threatening to engulf the destitute and desperate as battle lines are drawn and swords unsheathed. And amidst it all, a young girl caged behind castle walls her entire life stumbles upon the Atlas, a power she cannot hope to contain. With the help of a roguish magician she’ll uncover the forces that built the world, but can she control them? Or will they engulf her and the very world you’re trying to save. Build an army of troops and secret characters from more than 12 custom classes including:

CAVALIER TREE – the powerhouse class, undaunted in battle with their heavy armors and sharpened swords. Cavaliers can upgrade to Inquisitors, turning enemies undead and crippling them with Holy attacks, or Ronins who can enter deadly trances and sacrifice control for huge bonuses on the battlefield. WARMANCER TREE – magicians who have made pacts with creation’s most basic elements, Warmancers can study the ways of searing flames, slowing ice, or unpredictable lightning to decimate foes. With enough study they can upgrade to Sorcerers, agents of chaos that taking magic to wild extremes and revel on the frontlines, or Druids who have learned to create powerful phenomena from nothing and lay deadly magic traps. RANGER TREE – deadly at a distance, Rangers gain higher ground and rain down destruction or fire powerful elemental bolts across the battlefield to stun and cripple foes. Their skills make them perfectly placed to upgrade to Hunters, who gain an animal companion to lay traps and dive bomb unsuspecting troops, or Reavers who disappear in clouds of smoke and reappear to stab their foes in their vitals. APOTHECARY TREE – the resident mad scientist, mixing special brews that explode in mists that restore the weak to fighting condition or burn whole swaths of the battlefield in acids and explosive materials. Apothecaries can upgrade to Monks who chain lightning fast punches together or channel arcane energies to heal or harm, or Shamans who manipulate the forces of life and death by calling down power from the heavens or sacrifice their friends to damage their foes. Travel the world of Arcadia, fighting off monsters and avoiding traps as you rain down destruction on your foes from varied grid-based maps based in ancient ruins, abandoned lighthouses, seaside villages, desert hideouts, snow-capped mountains, verdant forests, and thriving kingdoms. War has begun. To save Arcadia will require perfect strategy, the latest gear, and friends at your side. The time to gather your perfect team is now. The Atlas is about to awaken. 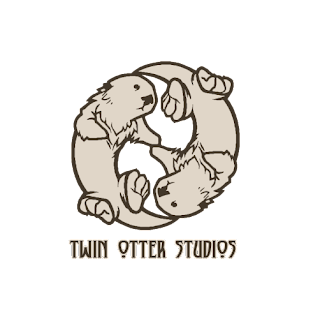 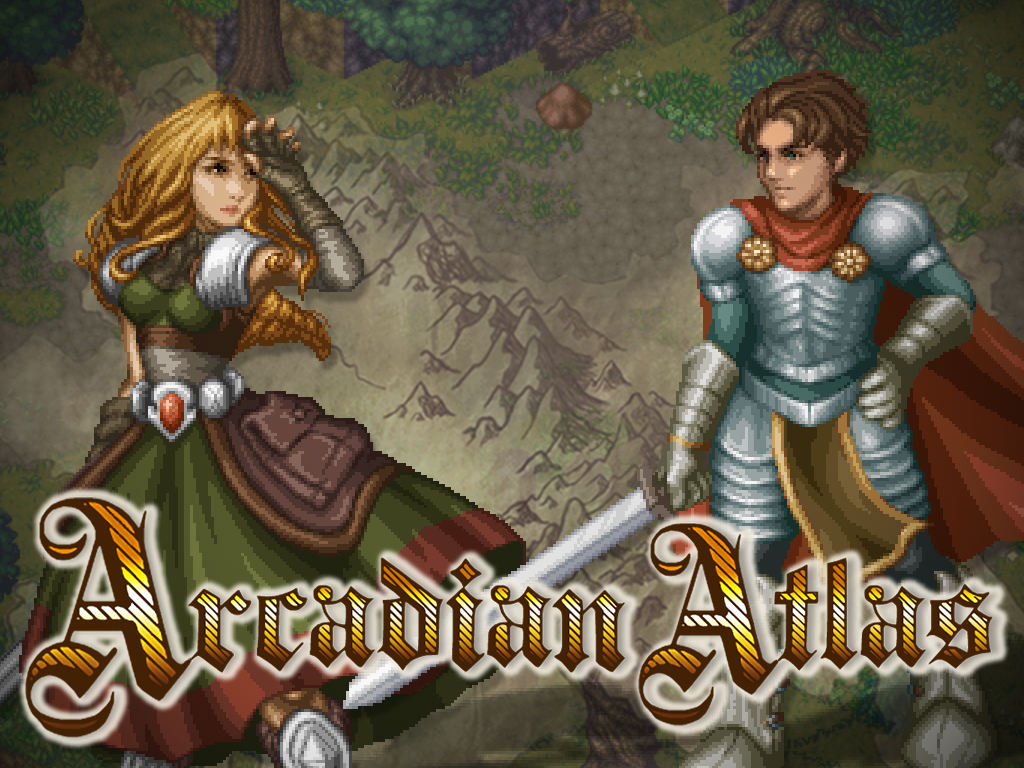 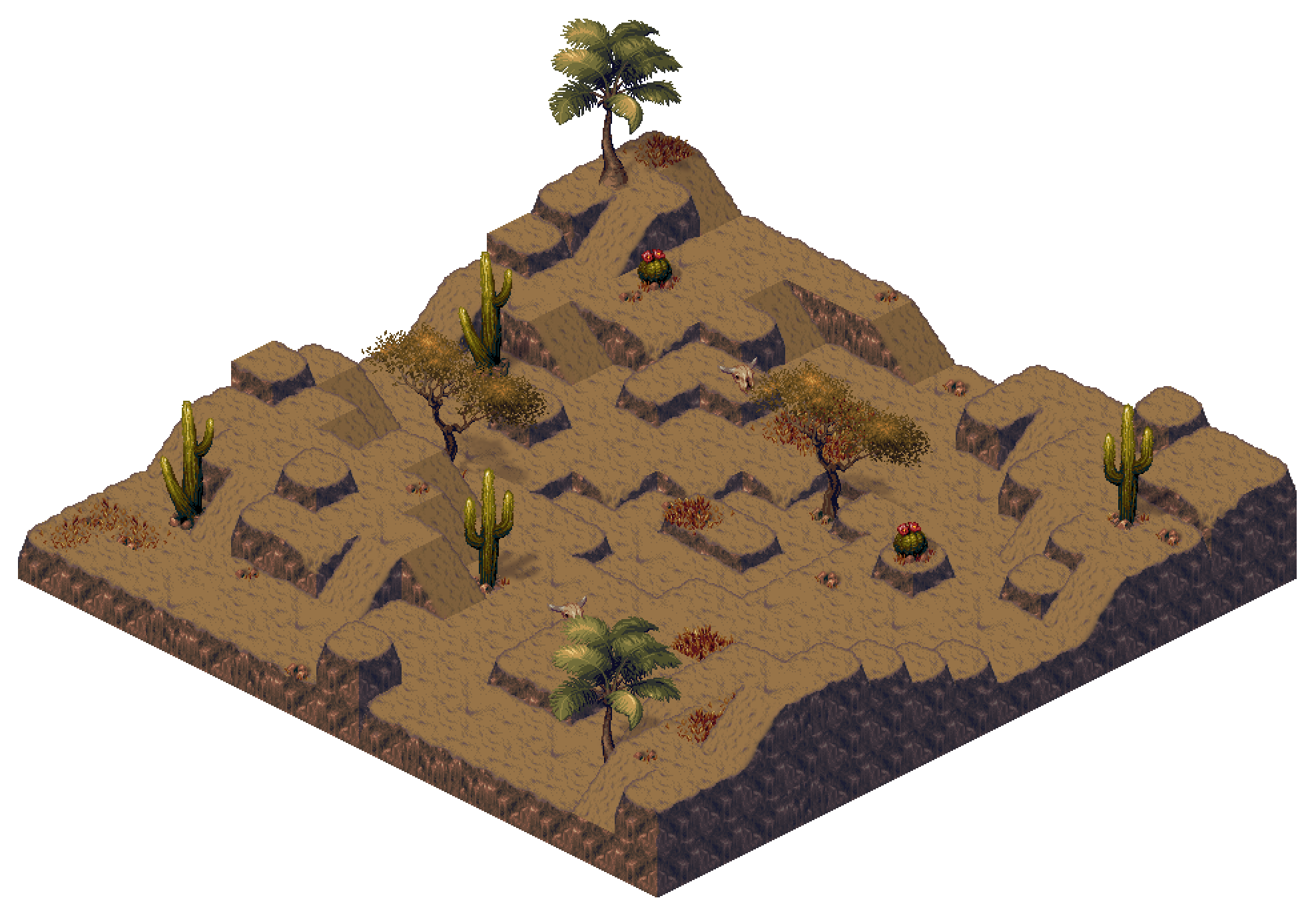